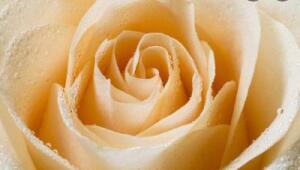 Mrs. Claradean E. Wyatt was born on November 26, 1931, in Goode, VA.  She departed this life on December 19, 2021.  She was the daughter of the late Maynard Williams and Agnes Marie Hutcheson.

Claradean accepted the Lord early on in her life and became a member of Macedonia Baptist Church. She served as President of the Usher Board and Trustee for years before relocating to Anchorage, Alaska.  There she joined Shiloh Baptist Church during her stay in Alaska for twelve years.

Claradean held the role of Matriarch to her family often having gatherings for them.  She continued to dole out wisdom and encouragement to her grandchildren and others to whom she came in contact.  She was the most humble and kindest person you could meet.  She loved to sew and make clothing for herself and others.

The Wyatt family request that you keep them in your thoughts and prayers.

To send flowers to the family or plant a tree in memory of Mrs. Claradean Wyatt, please visit our floral store.