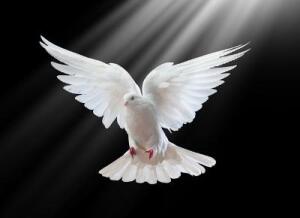 Robert affectionately called “Hushrat” by family and friends was born on July 17th 1955 to Robert and Ella Hudson Sr. in Newport News,Va. He attended Ferguson High School and later served some time in the United States Army. He dated his high school sweetheart Barbara Duck and from this union they had one child. Later in his life he married Sheila Stith. At the time of his passing he worked for Porter’s Cab. Hushrat enjoyed driving cabs, loved to talk, and loved his Pittsburgh Steelers.

Anybody that knew Hushrat knew he loved to dress. Nobody couldn’t tell him he wasn’t the best dressed in Newport News. It takes a special person to make a grand exit on a day so special Christmas Day.

Mask are required to be worn at funeral service.

It is the desire of the Hudson  family that you keep them in your thoughts and prayers.

The family of Mr. Robert Hudson has entrusted his final care to the staff of C.C. Carter Funeral Home, Inc.

To send flowers to the family or plant a tree in memory of Mr. Robert Hudson Jr, please visit our floral store.

A Memorial Tree was planted for Mr. Robert

We are deeply sorry for your loss - the staff at C. C. Carter Funeral Home, Inc.

Join in honoring their life - plant a memorial tree