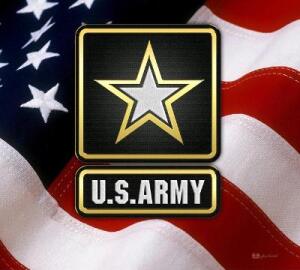 Robert was born to the late Johnny and Ella George. Robert gave his life to Christ at an early age while attending Southern Baptist Church on Chester Street. He received his former education in the public school system. Later Robert became a veteran soldier and served in the United States Army in Korea with his best friend James Mapp, Sr.

Robert also leaves behind to honor and cherish his memory a host of grandchildren, nieces, nephews, extended family members and friends.

It is the desire of the George family that you would keep them in your thoughts and prayers.

The family of Mr. Robert George has entrusted his final care to the staff of C.C. Carter Funeral Home, Inc.

Service information will be available soon.

To send flowers to the family or plant a tree in memory of Mr. Robert George, please visit our floral store.

You can still show your support by sending flowers directly to the family, or by planting a memorial tree in the memory of Mr. Robert George
Share a memory
© 2021 C. C. Carter Funeral Home, Inc.. All Rights Reserved. Funeral Home website by CFS & TA | Terms of Use | Privacy Policy